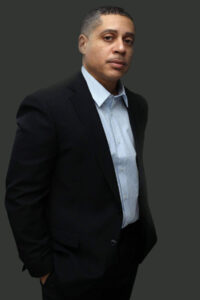 Robert C. Owens is a self-taught portrait artist born and raised on the South Side of Chicago, Illinois. Robert comes from a family of artists.

As long as he can remember he has admired his mother’s uncanny artistic abilities. At the age of six years old Robert
discovered his artistic gift after completing a school assignment for which he was tasked with drawing a church. Robert recalls being astonished that he replicated the image so closely.

Subsequently, Robert continued to practice his craft as a child and became popular amongst his peers for his artistic abilities. Since then Robert has crafted his own unique artistic style and is skilled in all mediums.

Robert’s artistic preference is hyper-realistic pencil portraits and oil paintings. Additionally, Robert serves the city of Chicago as a Chicago Firefighter/EMT and practices Psychotherapy as a master’s level clinical therapist on a contractual basis. 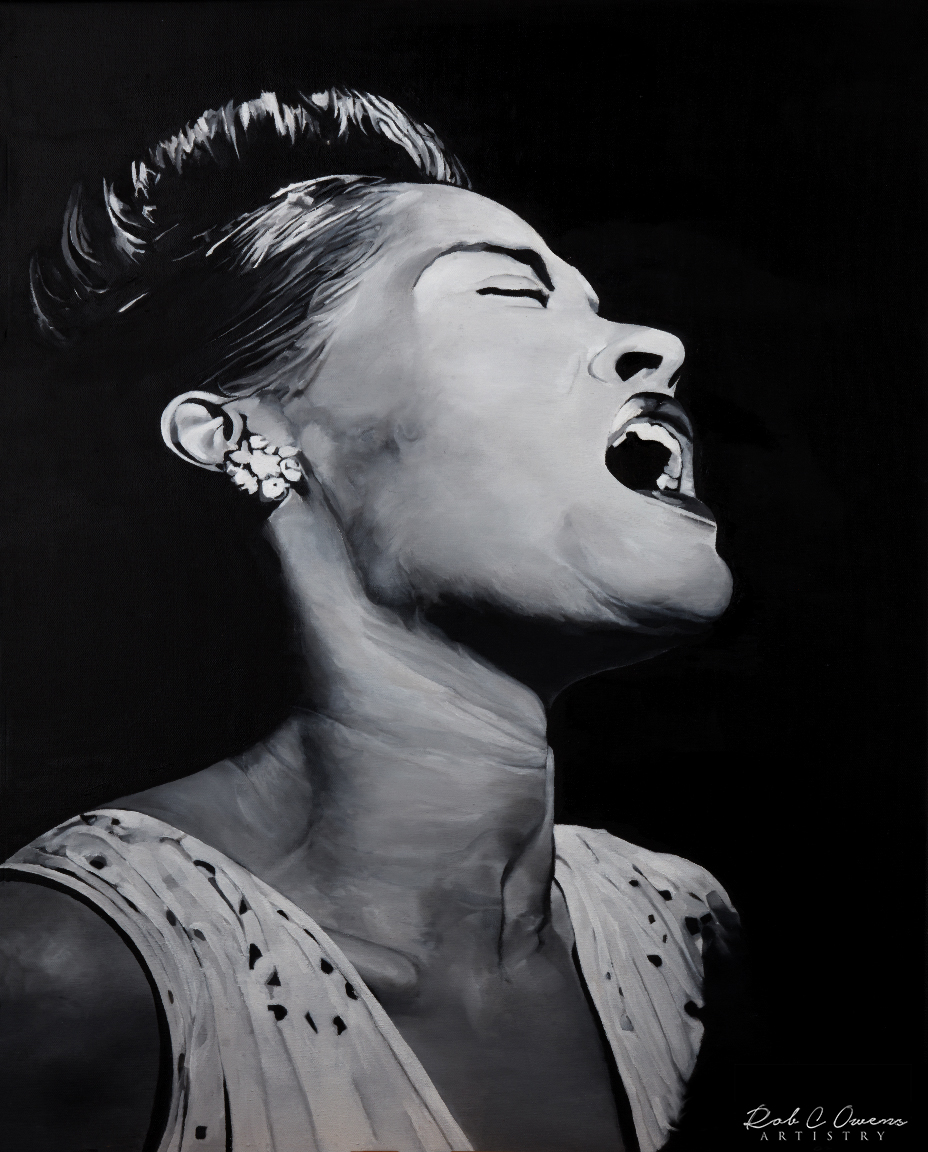 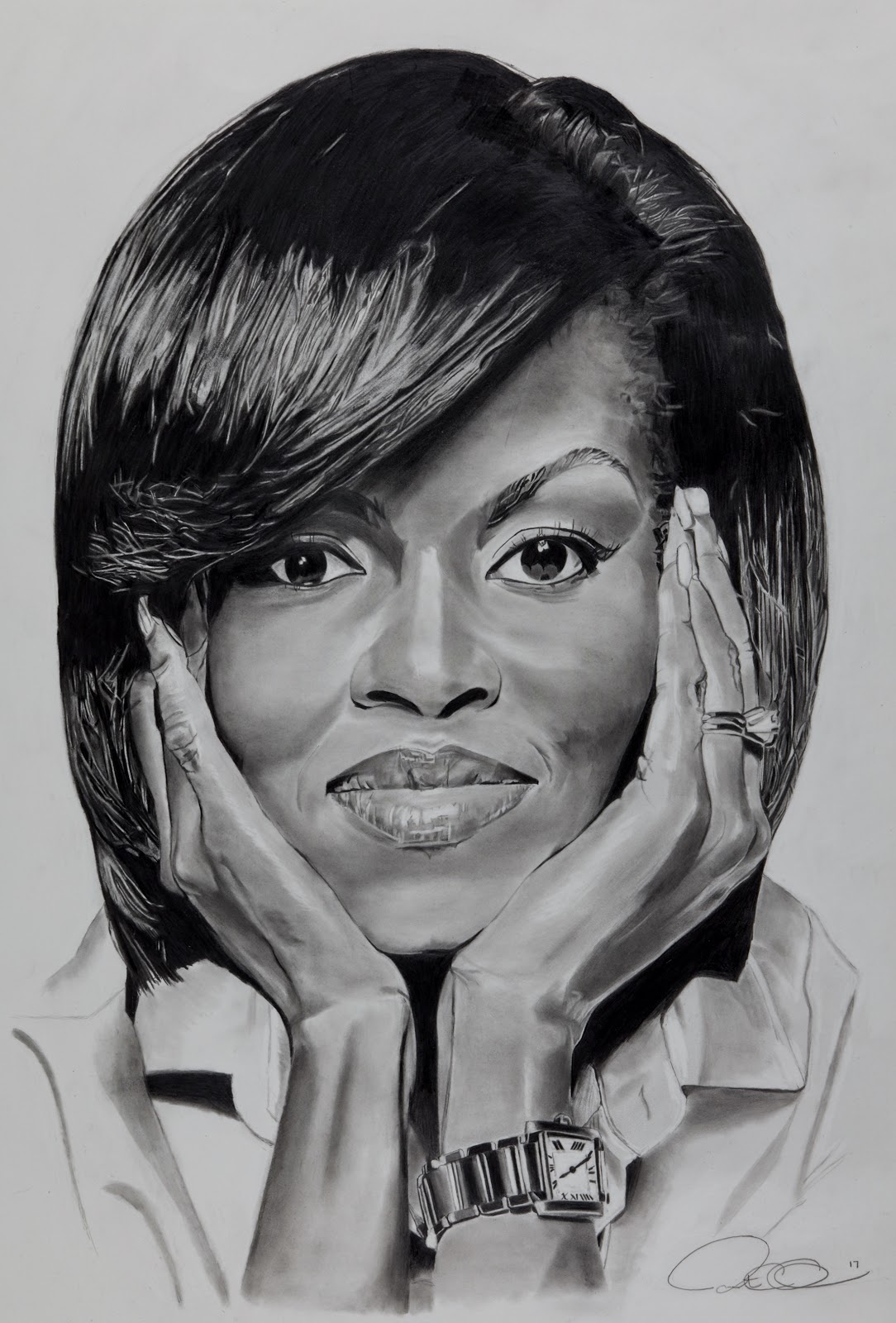